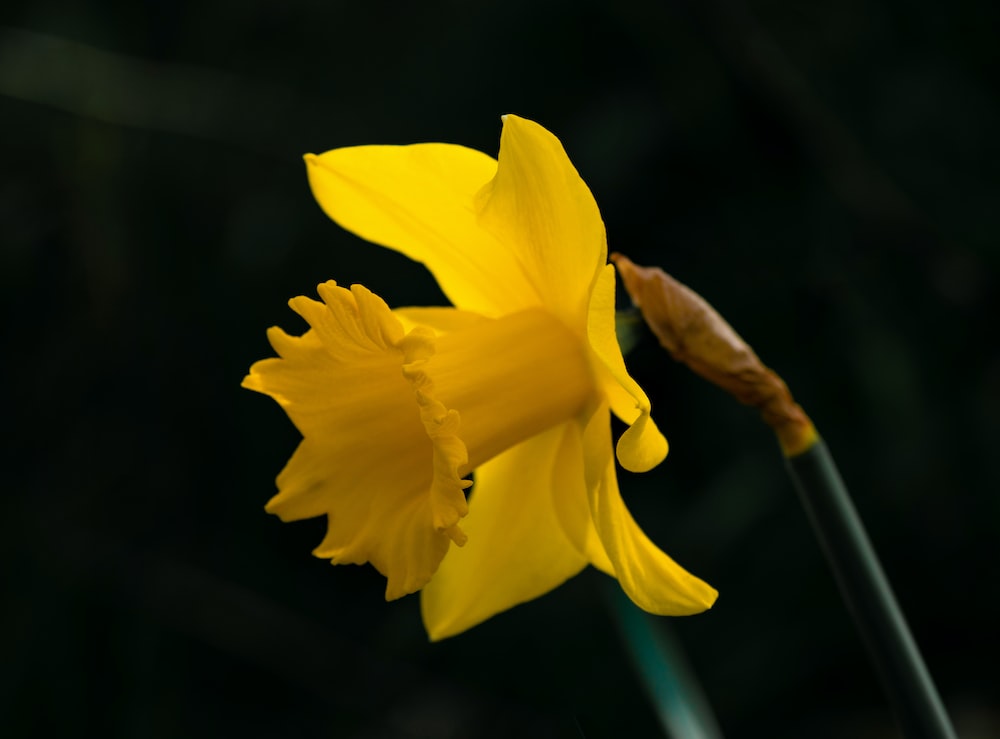 How does the resurrection shape morality? We have to remember that the resurrection is the beginning of the “παλιγγενεσίᾳ” we see in Matthew 19:28. This is translated as “the regeneration” (KJV; NKJV; NASBU); “the renewal of all things” (CSB); and “the new world” (ESV). BDAG defined the word here in Matthew 19:28 as, “the renewing of the world in the time of the Messiah.”

The resurrection morality also places the “new creation” at the front lines in the battle. This is why “we are ambassadors for Christ” (2 Cor. 5:20). God continues “the regeneration” of Matthew 19:28 through his ambassadors. Paul described how God is making his appeal through his redeemed creation to redeem creation (2 Cor. 5:20). Christians are the “righteousness of God in Him” (2 Cor. 5:21).

Paul has used this phrase “the righteousness of God” to describe his reconciling of the world to himself through Christ (Rom. 3:5; 3:22; 10:3). The phrase is also found in James 1:20 with the same thrust of God reconciling the world. God has made his people righteous so that his righteousness might spread in the world. This is confirmed by Paul’s next words in 2 Corinthians 6:1, “And working together with Him, we also urge you not to receive the grace of God in vain.” He continued to describe the work of the new righteous creation as “giving no cause for offense” (6:3) as “servants of God” (6:4). These righteous servants are to wield “the weapons of righteousness” (6:7) to spread the good news of the resurrection and the subsequent morality.